UNFOLDING OF THE CASE

You seek financial compensation, but what does a medical malpractice lawsuit involve? What do you have to do? Here is an outline of what you can expect if you become a party to a dispute.

The vast majority of cases fall under the jurisdiction of the Common Law Courts, namely the Québec Court (from 0 to $70 000) and the Superior Court ($70 000 and over). These are first instance courts. Above them is the Court of Appeal, the highest judicial body in Québec. Above it is the Supreme Court of Canada, for which access requires special permission, which is only granted in rare cases of national interest.

You can assume that your case will be heard by either the Québec Court or the Superior Court.

Case management before the Québec Court and the Superior Court is submitted according to a very strict set of rules. Your lawyer must abide by these rules; otherwise, a judge will never hear the case. It is appropriate for us to summarize these rules, which your lawyer has been trained to know.

First, a team of lawyers takes charge of your case. After a detailed examination to determine its legal and medical feasibility, we, along with our experts, assess the likelihood of success.

If the chances of success are sufficiently high, in most cases, but not always, a formal demand, commonly known as “a summons,” will be addressed to the opposing party informing it of the claim. The computing of the interests begins when the other party is served with this formal demand. The proceeding that actually initiates the lawsuit is the plaintiff’s (the patient) Motion to Institute Proceedings. It explains the facts and motives for the lawsuit and is sent, by bailiff, to the defendant (physician and/or hospital). The defendant is then required to appear before the Court to answer the charges. Indeed, our judicial system requires that each party announce its colours in advance.

The law grants the defendant certain rights that he may exercise before presenting his defense before the Court. Thus, for example, if the facts contained in the proceeding are not sufficiently explicit, if the brief was introduced tardily, or if certain documents are missing, the defendant may choose to plead before a judge to obtain an interlocutory judgment (pending proceedings) to force the plaintiff to correct his defect, for example, to provide additional details or to withdraw certain allegations.

Your presence is generally not required for these kinds of interlocutory motions.

The defense lawyer may also choose to interrogate you, under oath, before a stenographer. You will meet with your lawyer beforehand, and he will assist you during this interrogation. The judge is not present, and if any difficulties regarding the evidence arise during the examination, the lawyers can always refer to the judge on duty to settle the issue. The purpose of these examinations, which help your case progress, is to allow the defendant’s lawyer to gather information on the claim and to get a clear picture of you and of your claim, all while in a serious but serene environment.

Afterward, the defendant’s lawyer must submit a defense. At this stage, it is now your lawyer who has the right to require details on the proceeding or even to obtain its dismissal, e.g., if it is obviously frivolous. He also has the right to interrogate the physician-defendant and/or the hospital staff. He may submit a written “response” to this defense.

Once the introductory motion, the defense, and the response have been registered, the Court needs to be notified that the parties are ready to be heard. This is done by registering the documents referred to as the “Inscription for a Hearing on the Merits” and the “Declaration of Complete File,” whereby the lawyer swears on his oath of office that all the exhibits he intends to present at the trial, all the expert reports, and all the photographs and other documents are now in the Court records. The lawyer is now required to communicate the names of his experts and their expert reports, the names of his witnesses, and the purpose of their testimony. The defendant has the same obligation.

This completes the second part of the process, and the mechanism leading to a trial before a Judge has been set in motion. We must now wait for our turn, as there are other litigants ahead of us.

Many months later, your lawyer will be notified that the case appears on the docket. At a predetermined date, your lawyer will report to the courthouse, where between 75 and 200 cases will be called for scheduling following the agenda administered by the Chief Justice.

Reaching this stage of the process will have required a great many letters and phone calls, a great amount of preparation and time devoted to drawing up the briefs, which themselves will have been preceded by lawyer/client interviews, requests for medical records, and an extensive and minute scrutiny of every line of these often voluminous records, amendments to the briefs if new facts are brought to light, contacts with the opposing parties, encounters, discussions and work sessions with the experts, analysis of the experts’ reports to weigh their impact on the various aspects of the burden of proof, multiple hearings before a Court judge for rulings on the motions, conferences with the judges, contacts with the stenographers to schedule appointments, legal research, conferences with colleagues and, occasionally, representations before the Court of Appeal on an interlocutory ruling, etc., all elements in which you play no active part but of which you will be kept informed.

The trial itself is governed by strict rules regarding the administration of evidence and the admissibility and probative value of each element of evidence. Each detail is strategically important. For example, a lawyer can cross-examine at will another party’s witnesses; he can even suggest answers to them. In spite of this latitude, however, it is often wise, strategically speaking, to refrain from asking any questions.

Generally, judges and lawyers are considerate, even sensitive, towards the parties and the witnesses. Tribunals rarely put up with aggressive behaviour and will work towards maintaining a civilized debate.

Once the trial is over, the judge will take the case under advisement before delivering his judgment, which generally takes between three and six months. Some judges are quick to make a decision, some judges take more time, but your lawyer has no control over the process.

An out-of-court settlement may be negotiated at any time during the proceedings, and this happens in a large majority of our cases.

Statistics show that in Québec 90 percent of all cases registered before the Superior Court are settled in this manner.

We hope we have answered your questions and encourage you to contact us if you have any further questions or require additional information. 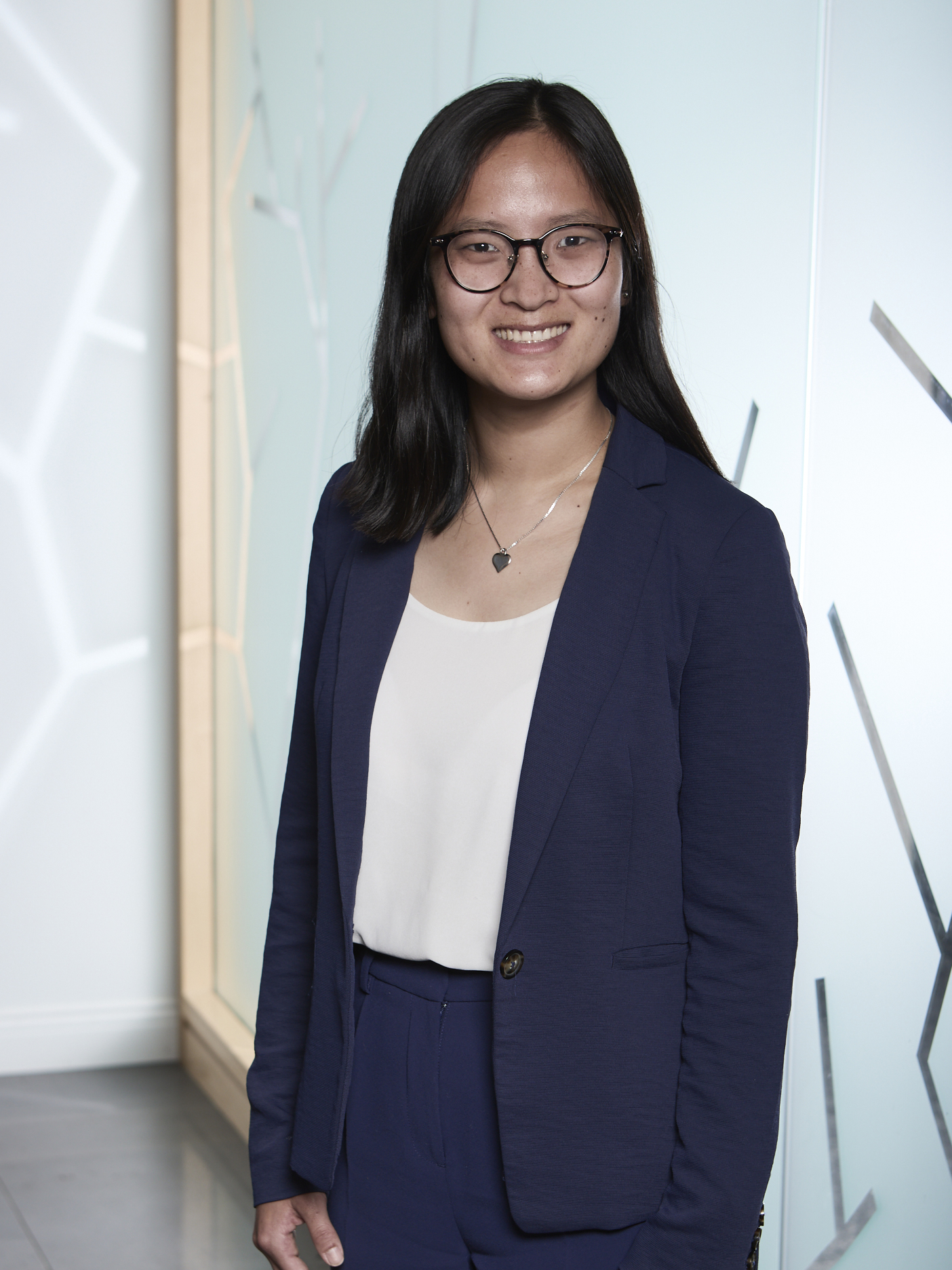 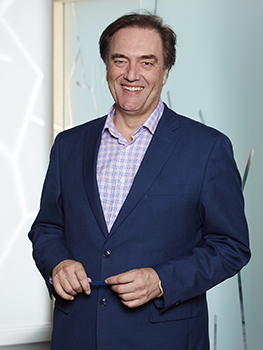 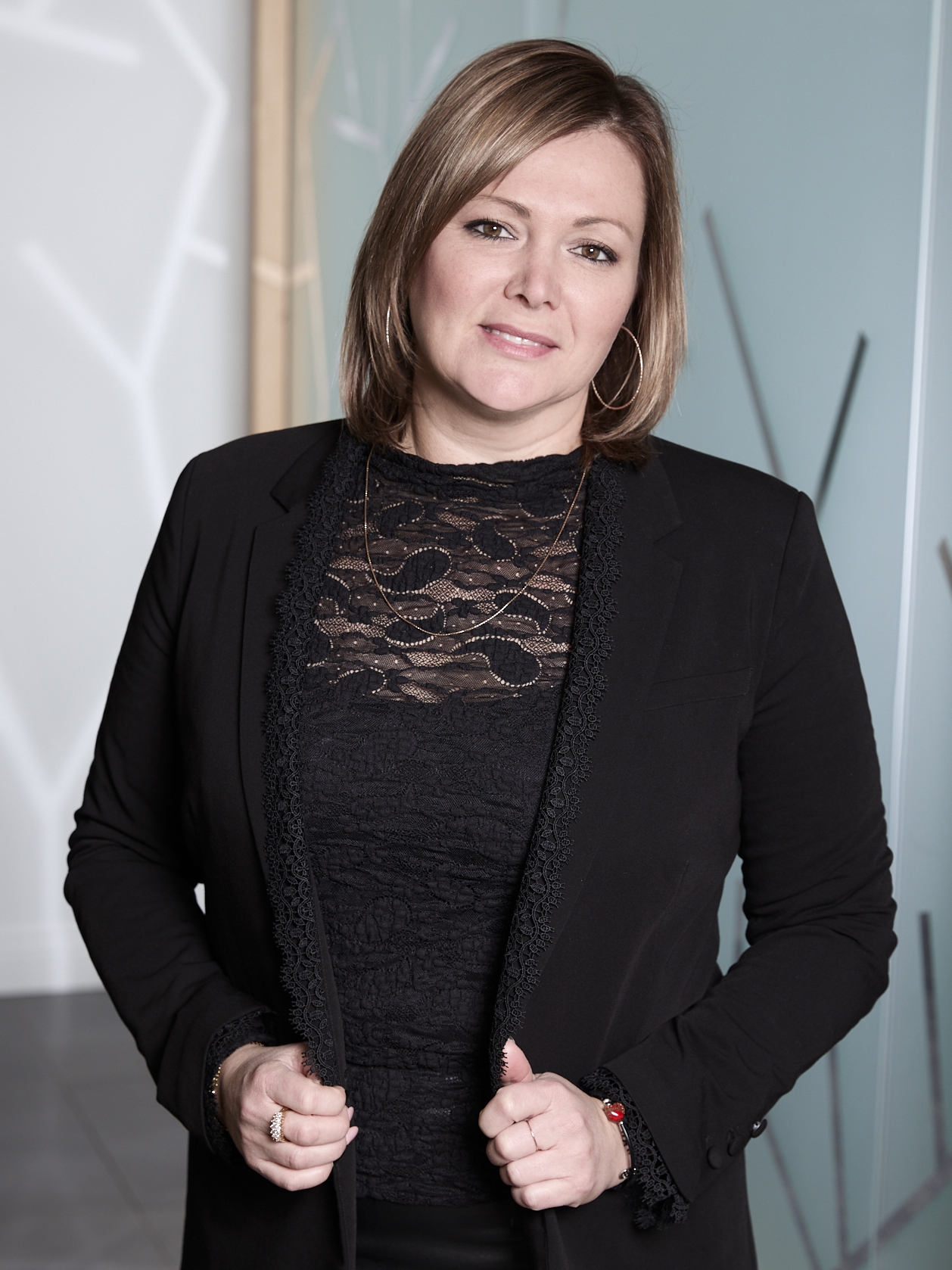